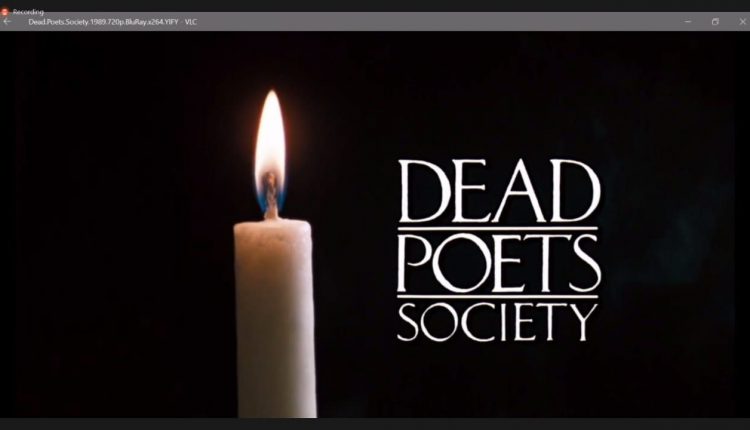 The Film and Theatre Club of School of Languages, KIIT Deemed to be University, organized its first Virtual Film Screening on 3rdApril 2021 – the film being Dead Poets Society (1989) written by Tom Schulman and directed by Peter Weir. With dialogues like “Carpe Diem. Even if it kills me”, the film aptly portrays the Romanticists life and thought process and goes on to give the messages of living life to the fullest, breaking away from the herd and finding one’s own voice before it’s too late.

The Panel Discussion was moderated by Ms. Sneha Jena, student of B.A. English (Hons). The participants made heartfelt remarks on the influence the characters and the philosophy of the movie had on them. The screening was organized and managed by the Core Team of Film and Theatre Club.