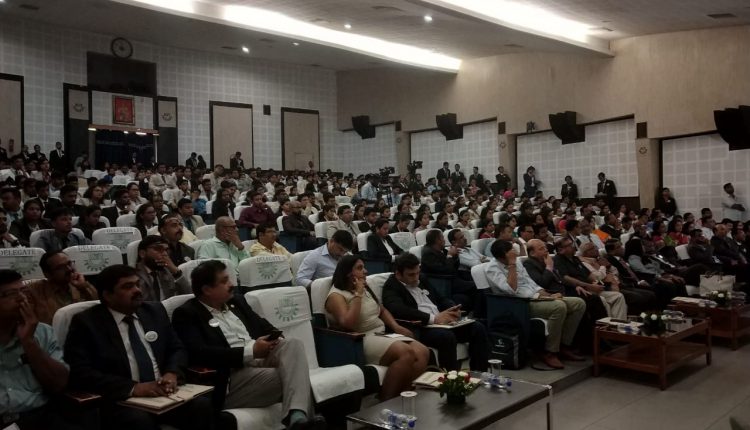 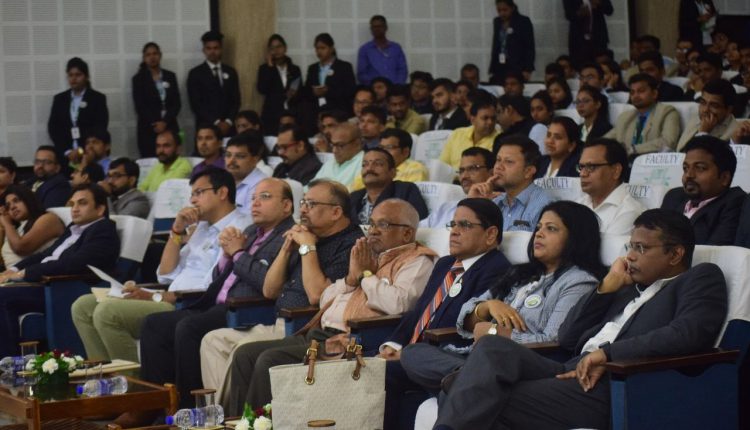 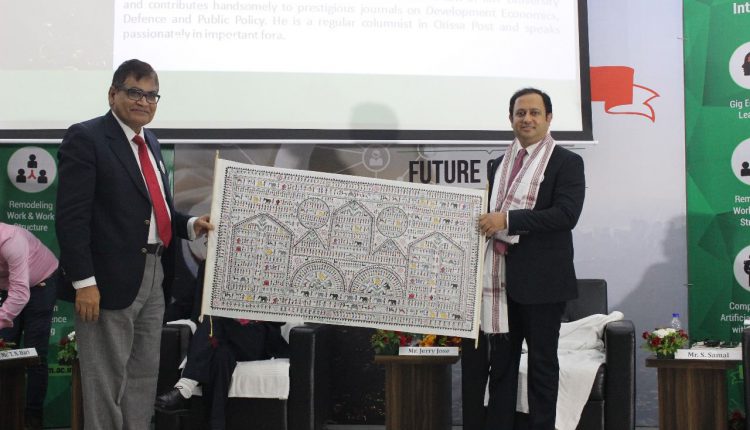 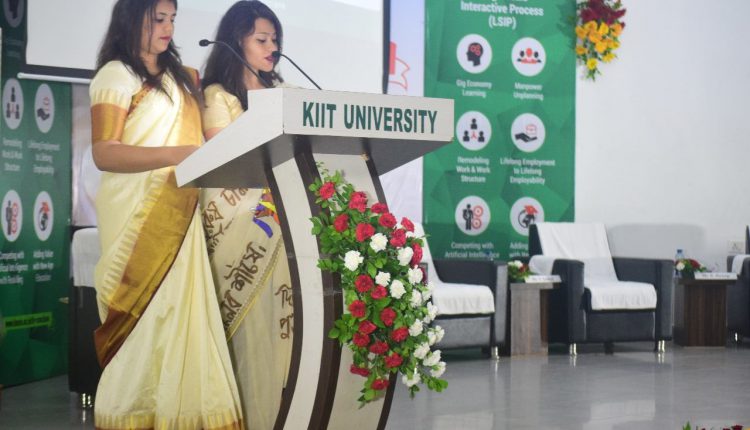 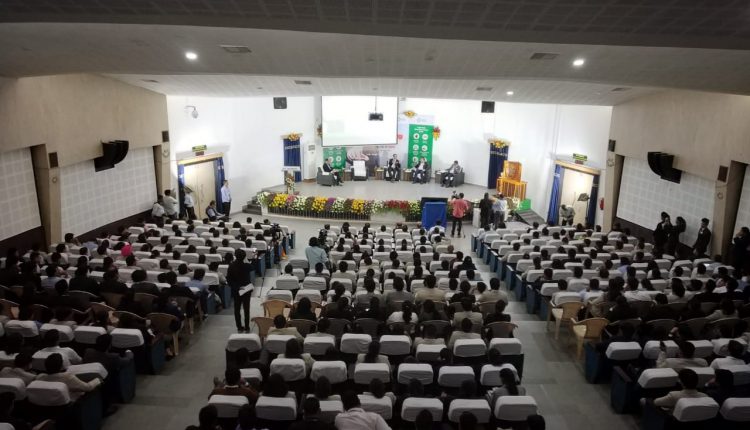 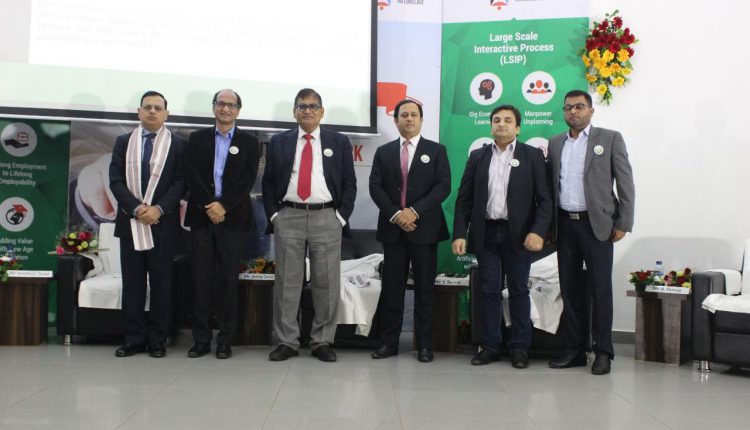 KIIT School of Management is organizing its 9th National HR Conclave on the theme “Future of Work” at the school’s premises in Bhubaneswar on 28th July, 2018.

The Conclave was inaugurated at KSOM Auditorium on today’s morning by Prof. Hrushikesha Mohanty, VC, KIIT Deemed University in presence of Prof. Debasish Dash, Director, KIIT School of Management and other distinguished dignitaries.

Setting up the context in the Inaugural Session, Prof. Debasish Dash, Director , KSOM said that all the formats have some components of work. We are going to face the biggest challenge ever as far as the “Future Of Work” is concerned.

Mr. T.N. Hari, Head, HR, Big Basket, who was also the moderator for the Inaugural Session, observed that something has been changed drastically during the last 20 years. While technology itself is the biggest job creator in the country, on the other hand, it is snatching the jobs from the human beings.

Mr. Sandeep Tyagi, Director, Group Human Capital, Samsung Electronics laid light on how to reach and find out the information. Rise of intellectualism will going to dominate and prevail in the days to come. Though we are surrounded by adequate data, but don’t know how to use it.

Mr. Jerry Jose, Head, HR, ICICI Lombard, GIC, said that technology has been redefined or reclassified and it can be changed with the passage of time. Often people work alongside the technology which in turn has basically changed the circumstances we opted.

Mr. Swapnakant Samal, Head Policy Process, Digitization, TA Group, Reliance Industries, emphasized that the Future of Work is going to be exciting and different. Now the Human vs. Robots predicament has been the cause for job losses. Technology is getting updated faster than man’s ability to accomplish his work. Now we have completely digital world. That’s why one part of growth is technology, while other part is human growth. There should have clear thought and action. Always, we used to concentrate on the technology to solve our issues. Apart from that, we have to focus more on logistics.

Mr. Ramachandra Honaf, Head HR, Force Motors said that there should have been adaptability towards constant change and we need to motivate people for future work.